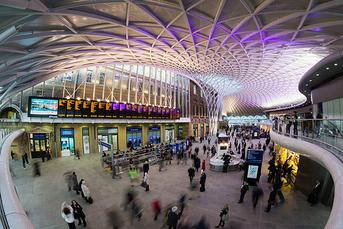 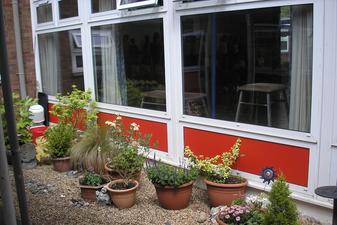 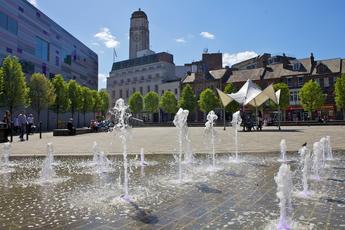 The first thing to say is that I am acutely aware of the challenges of moving, by yourself, to a new town. I worked overseas for a long time, and moved country every couple of years, first on my own and then with my family, so I know what it’s like to have to settle in to a new place. For that reason, one of the things I try to do is put the new recruits in contact with each other before they come, and we have a welcome day on July 14 which is about meeting the other NQTs and having a chance to settle in to the schools and the town before September comes. One of the nice things about this group of schools is that we all work closely together, so apart from the fact you would be unlikely to be the only NQT in your own school, there are also plenty of opportunities to meet and work with staff, including other NQTs, across the other schools. Luton is a very compact place, so the nearest school is never more than five to ten minutes’ walk away.

Luton’s primary schools tend to be on the large size – the smallest is currently expanding to a two form entry, the largest is current expanding to five form entry – this expansion, incidentally, partly accounts for a number of the vacancies we’re currently trying to fill. The population is mixed. Some of the schools tend to have a catchment dominated by predominantly Asian communities with a mix of Eastern Europeans, others have a complete mix so there are a couple which have around 40 different languages spoken. There are two benefits of this to you as an NQT. First, you will be part of a team (and almost certainly not the only NQT in the school), which means sharing of the workload. And secondly, the experience of EAL which you will gain here is extremely attractive on a CV when applying for that next job (and prior experience of EAL is not essential to work here, we recognise that recruiting as we do from right across the country some NQTs will not have had much opportunity to work with EAL children so we provide all the necessary training).

And, looking forward, career progression in Luton can be swift. Large schools means a range of middle management roles, so it is not unusual to find teachers taking on Year Leader type positions in their third or fourth year of teaching.

We do reach beyond Luton as well. Dunstable is a town joined at the hip with Luton, but with its own characteristics, and half an hour away, out past Whipsnade Zoo and a series of rolling hills, canals and picture postcard villages, is the town of Aylesbury.

Moving to the area

Luton is an industrial town with a population of just over 200,000. It was established principally on the back of the hat industry in Victorian times, the car industry in the seventies (Vauxhall) and now the main employer is Luton Airport. There aren’t any particular architectural marvels; the shopping centre was state of the art in its day but that day was a few years ago and you’ve now got your basic M&S, Debenhams, Primark etc but for a serious shopping trip people tend to go up to Milton Keynes (20 minutes if the motorway’s behaving) or down to London (half an hour by train); there are clubs and bars and a casino - but I can’t tell you much about them because if I go out for an evening it’s more likely to be for a meal in one of the many nice rural pubs in the surrounding villages.

One thing Luton does have going for it is communications. The M1 motorway runs right through the town, and the A1(M) is ten miles to the east. This means easy access to anywhere in the north (under three hours to Liverpool, motorway all the way, a bit less than that to Leeds). We’re only ten miles north of the M25, with the links to all the network of roads around London, so Swansea is about three and a half hours and Plymouth about four and a half.

By train, we’re on the line from Bedford to Brighton, and as this is the line that connects Luton and Gatwick airports it means there’s a service throughout the day and night, running right across central London with trains every ten to fifteen minutes. My favourite station to get off at is Blackfriars, as the station is on top of a bridge in the middle of the river and with glass sides, so as you get off the train you’ve got a spectacular view up to Westminster in one direction and down to Tower Bridge the other. The fast trains to St Pancras International take just over 20 minutes (and then you just go up the escalator to the Eurostar, and I’ve done Paris in three hours from Luton) and the regular Brighton line trains take 40 minutes to St Pancras and 50 to Blackfriars.

And then there’s the airport, home to EasyJet and Ryanair as well as a number of others, which can come in very handy at half term (we even have some staff who commute from Ireland – fly home on Friday night and back in on the first flight on Monday morning. Sooner them than me, is my feeling, but…)

Around Luton there are plenty of pretty villages and the rolling countryside of Bedfordshire, Hertfordshire and Buckinghamshire. You can see the start of the Chiltern Hills from the town centre, and a couple of miles away up on the top of the downs is England’s largest zoo, Whipsnade, with at the weekend a constant succession of gliders flying over it from the London Glider Club whose airfield is at the foot of the downs, along with the hang gliders launching themselves off Bison Hill next to the zoo. And then there’s London, also within easy reach with all the attractions the capital can offer..

We’re close to London, but not in London – which means Luton feels like a town, not a big city, and also house prices are a lot more reasonable than they are just a few miles to the south… 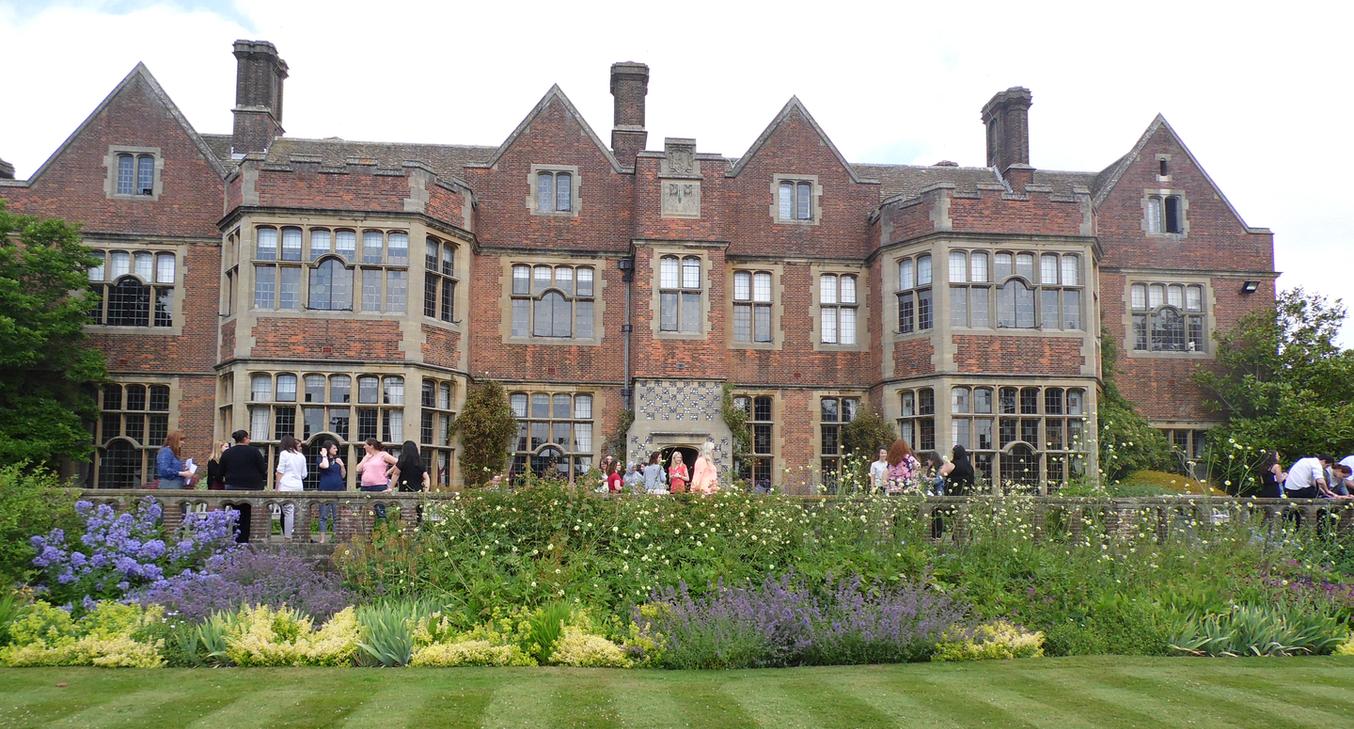 Luton as a place 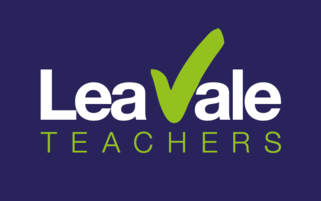 Worried about house prices in the south? Here's some feedback from some of our NQTs.